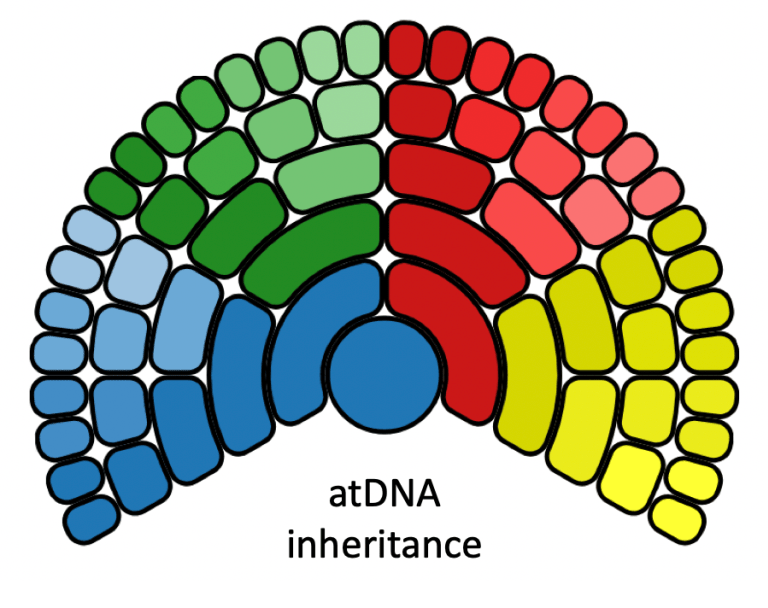 Regular readers will possibly know that I am a big fan of the DNA Geek blog. Once again, they have not disappointed, releasing their comprehensive 2018 guide to DNA tests.

The DNA Geek post briefly explains the 'types' of tests that are available for genealogy testing; Autosomal DNA, yDNA (paternal) and mtDNA (maternal) and helpfully suggests to newcomers that they will mostly be wanting to undergo Autosomal testing in the first instance.

Autosomal tests are offered by many companies but there are five major players that should be considered. I have personally tested with three of these and have uploaded my DNA to the other two.

Each of the five major players in genealogy DNA testing has features and benefits that differentiate them from each other. DNA Geek compares these and provides a helpful explanation and recommendation of which they would choose for testing under which circumstances.

I have to say, their advice is very much in line with my own opinions - formed through my experiences and that is discussions with Ancestorian members.

Head over to the DNA Geek site to read the full post. And don't forget to subscribe to their Blog - they regularly provide information that is pertinent, up-to-date and interesting for family historians - be they new to genealogy and DNA or experienced researchers.

Warning: mysqli_close() expects parameter 1 to be mysqli, null given in /home/ancest/public_html/wp-content/themes/generatepress/footer.php on line 75